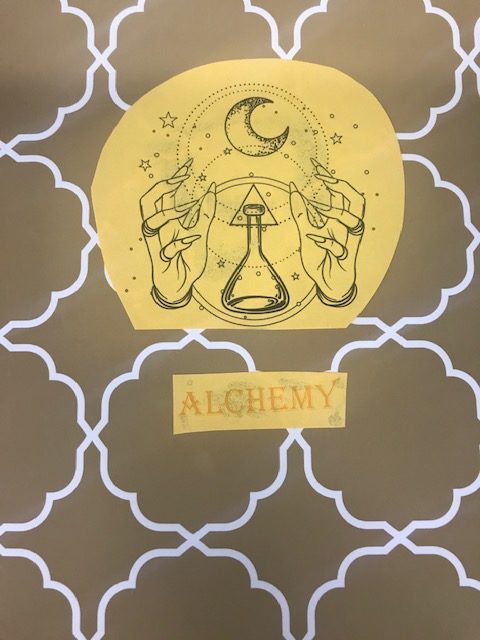 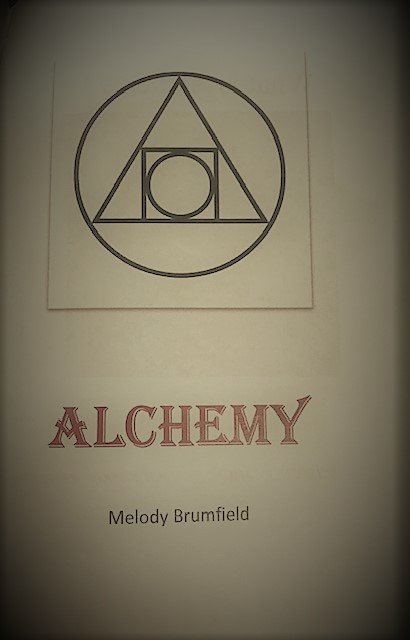 2- inside title and author 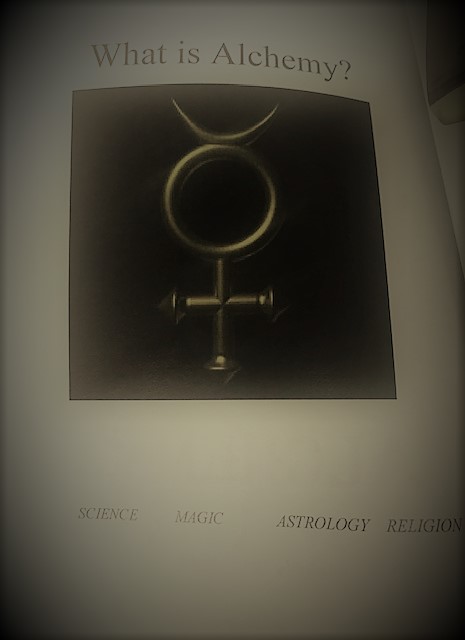 3- Some people believe alchemy rooted in the Science: the alchemical symbol for Mercury which represents the spirit, also this symbol represents the life force or a state that could transcend death or the earth. 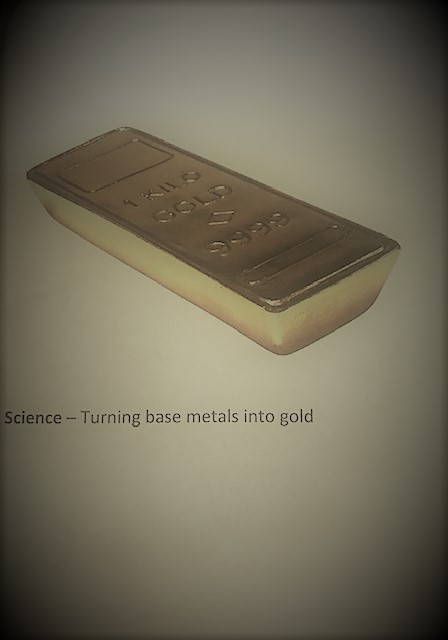 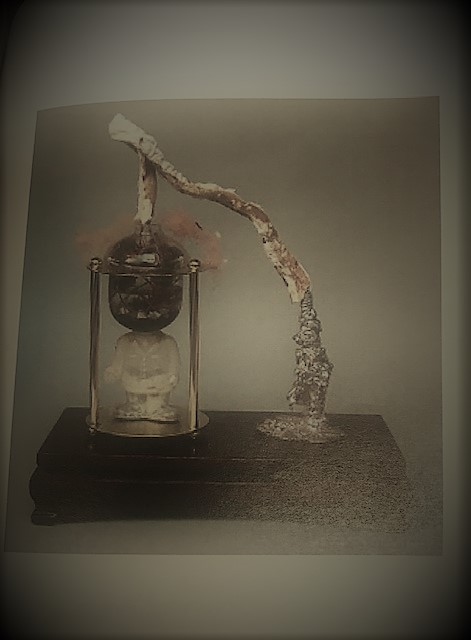 5- Alchemy apparatus, made to, under the right conditions, “coalesce a metallic sludge out of simulated thought processes and various bit of decomposing matter.” 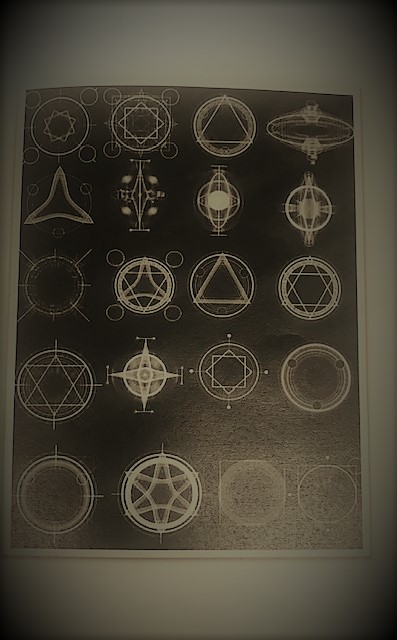 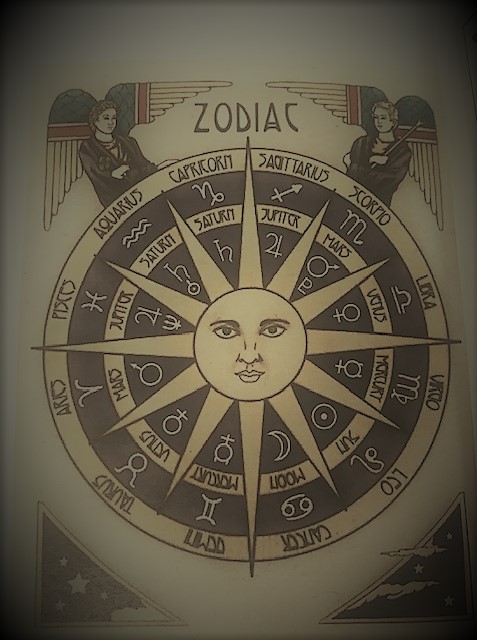 8- A picture of a wheel containing all of the signs fo the zodiac with corresponding alchemical symbols. 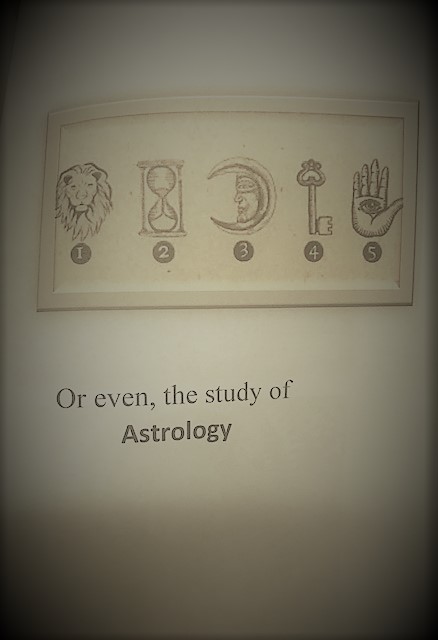 7-Some philosophers believe alchemy is rooted in Astrology: A picture that represents Astrological signs, such as an eye inside of the palm of a hand, a half moon, a key, hourglass, and a lion. 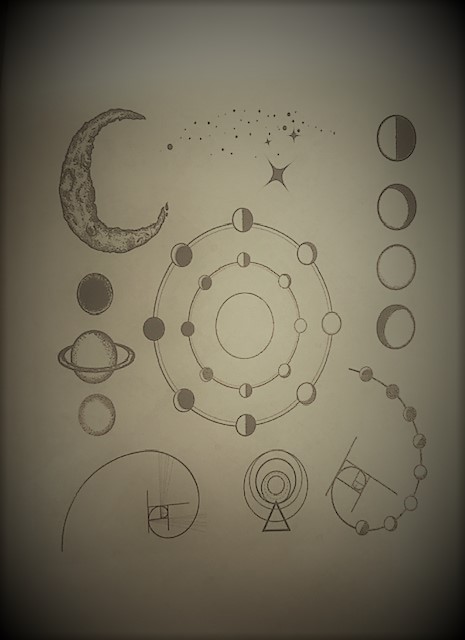 9- A picture of moons, suns, and stars 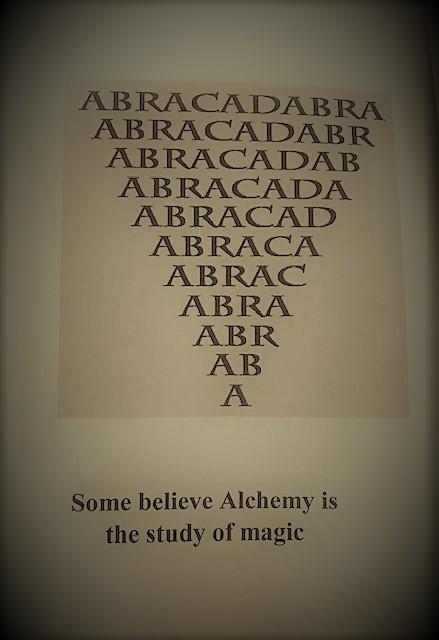 10-And some believe that alchemy is the study of Magic: included is a fun photo with the Abracadabra written in an upside down pyramid shape. 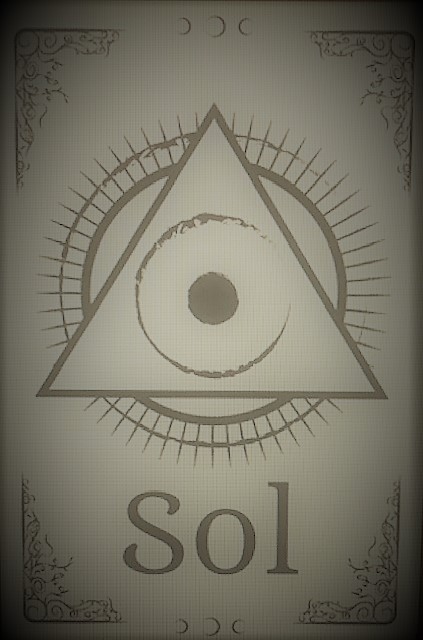 11-Picture of the alchemical symbol for magic. 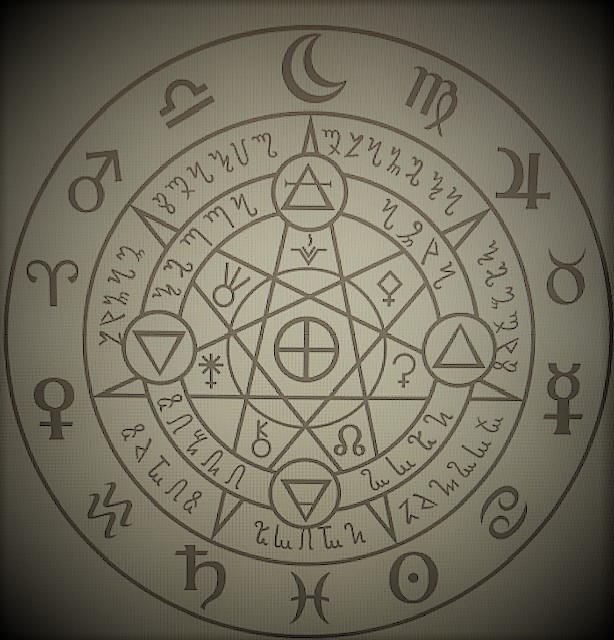 12- A picture of which shows multiple alchemical symbols, which represents magic, “A magic which revolves around the discovery, creation, and combination of symbols to create other types of magic” 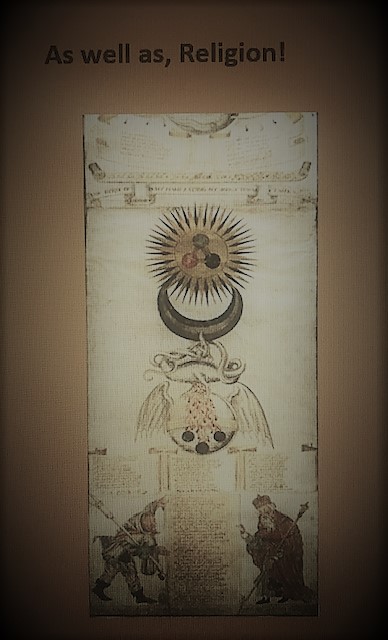 13- Lastly, some people, past and present, study alchemy as a religion. see a picture of two very old men holding up what appears to be ancient scrolls, under the sign of the sun and crescent moon 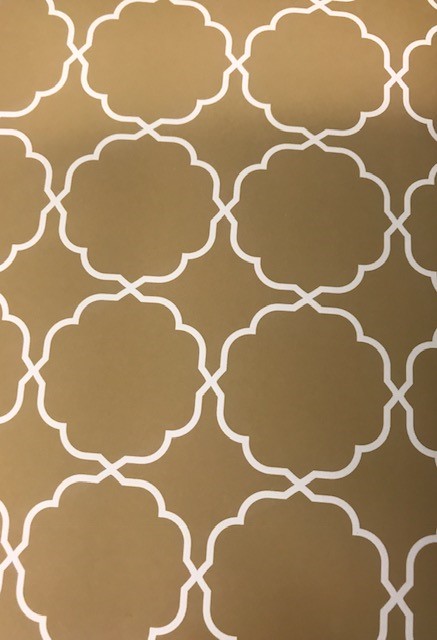 This entry is licensed under a Creative Commons Attribution-NonCommercial-ShareAlike 4.0 International license.

+
Need help with the Commons? Visit our
help page Send us a message
Skip to toolbar

Built with WordPress | Protected by Akismet | Powered by CUNY